In collaboration with McDemottBaxter (Australia)

This installation is about discovery and a history of chance encounters, and celebrates a relationship between Australia and the Netherlands that spans several centuries. In the 1600s, riding the trade winds of the Roaring Forties across the Indian Ocean provided Dutch sailors with a quick passage to the Spice Islands (now Indonesia). However, by accident and possibly sometimes design, they came across the coast of the mysterious Great South Land which soon became known to Europeans as New Holland. It was 400 years ago this year that one of these sailors, Dirk Hartog, made the first recorded landing of a European in Western Australia in a remote area which still bears his name.

‘Spice Winds’ uses way finding directional lights and the kinetic energy of wind to pay homage to the early sailors and their skills in traversing the treacherous seas along the Roaring Forties. Flags of orange (the representational colour of the Netherlands) direct the lights to illuminate the surroundings and the audience. It was the direction of the wind that made Dirk Hartog land on the west coast of Australia. That’s why this installation directs its lights in the direction of the wind. This way it’s the wind again that decides what you will discover. 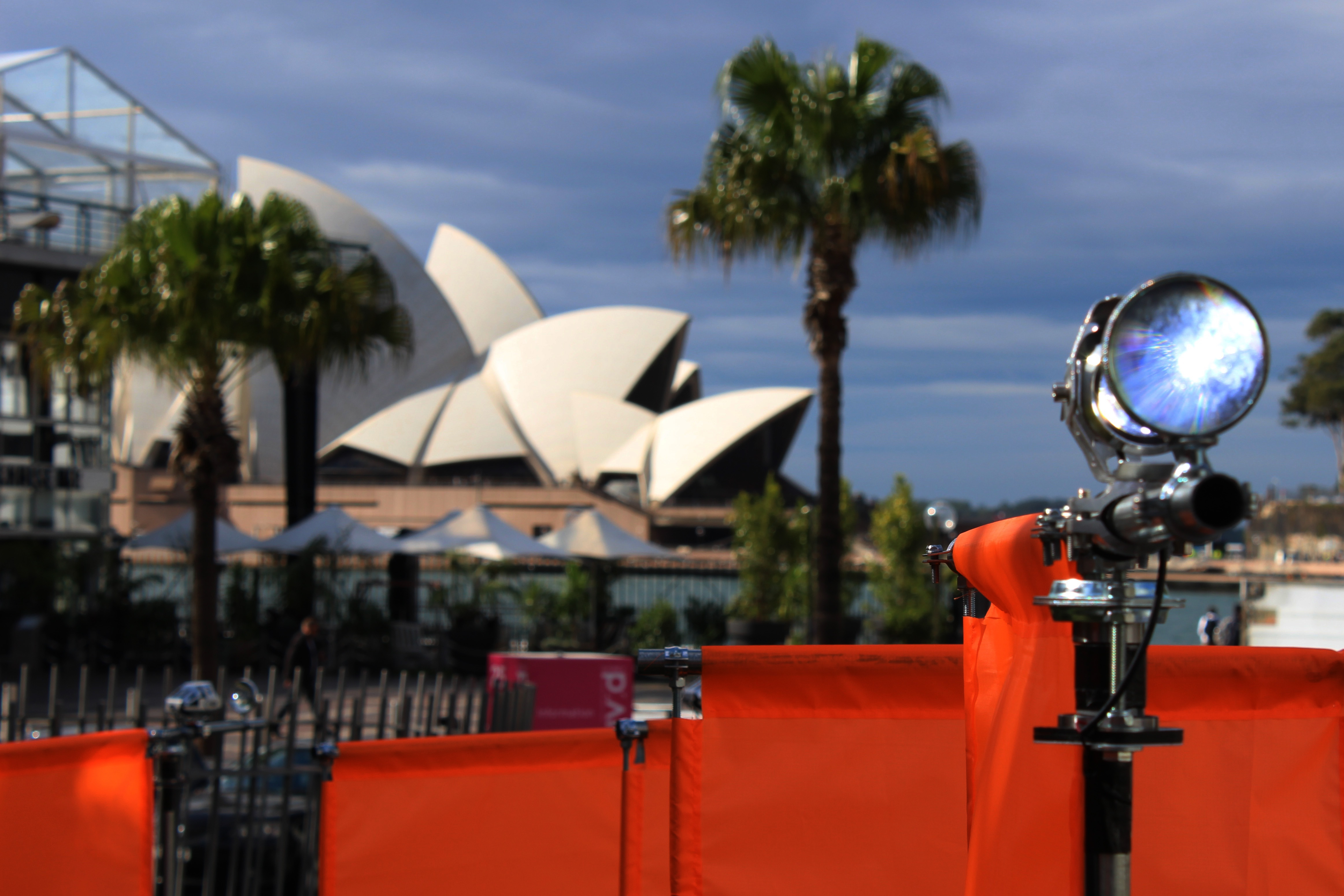 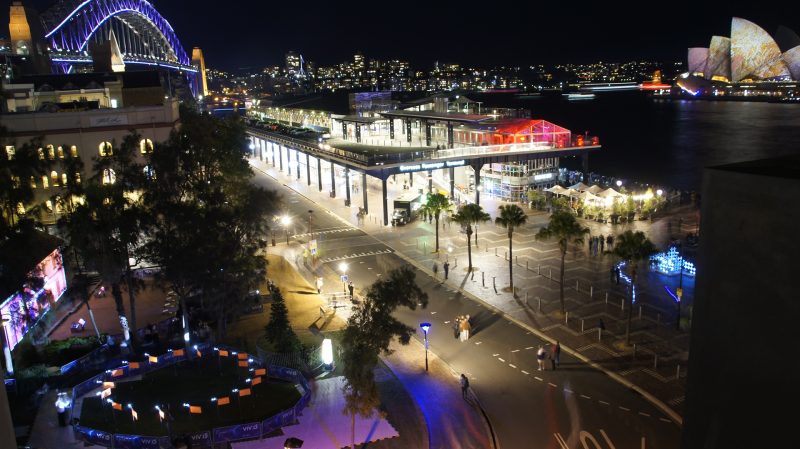